View basket “Tooth Cleaner” has been added to your basket.
SALE

Do you often ask yourself 'what can I do myself to take care of my gums? Then look no further. The package you choose now is going to help you prevent gum problems.

Do you often suffer from bleeding gums and are not sure how to prevent it? It is important to take action when your gums are bothering you. The package you choose now is going to help you prevent these problems. Every day, your teeth and gums have to endure a lot and poor oral hygiene can make the problems worse. Of course, this is not nice if you want to work towards healthy gums.

Why does the gum care pack work so well for my gums?

When you want to take better care of your gums, there are many options. You can have your gum problems treated by a dentist, but besides the extra costs involved, prevention is better than cure. Would you like to take better care of your gums to prevent bleeding gums and other gum problems? Then choose Fleeck's gum care package. It contains the right products to rid your teeth of bacteria, deposits and plaque on and between the teeth that can cause gum disease. You remove the bacteria on your tongue with a tongue cleaner. Brush your teeth for 2 minutes with the sonic toothbrush. Tartar on the teeth make it difficult to get your teeth clean properly. By using the tartar remover, you can easily polish away discolouration between the teeth. Then rinse the spaces between the teeth with the water flosser to make sure there is no food residue and discolouration between the teeth, you can use toothpicks with dental floss to get to the tricky nooks and crannies of your teeth. Rinse your mouth with oil pulling to take care of your gums. Have you completed all these steps? Then you can enjoy naturally clean teeth!

Are you convinced the package works? Then don't wait any longer and buy Fleeck's anti-gum care pack today for a great price.

What's in the pack?

The benefits of the gum care package

View the manual per product 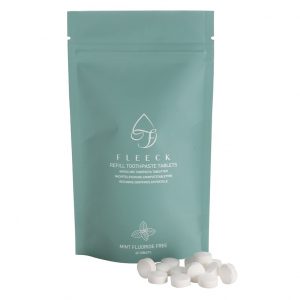 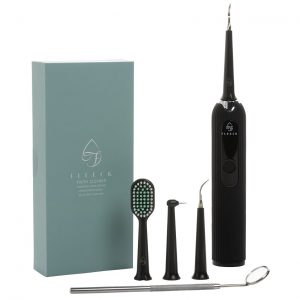 Extra information about this product gums 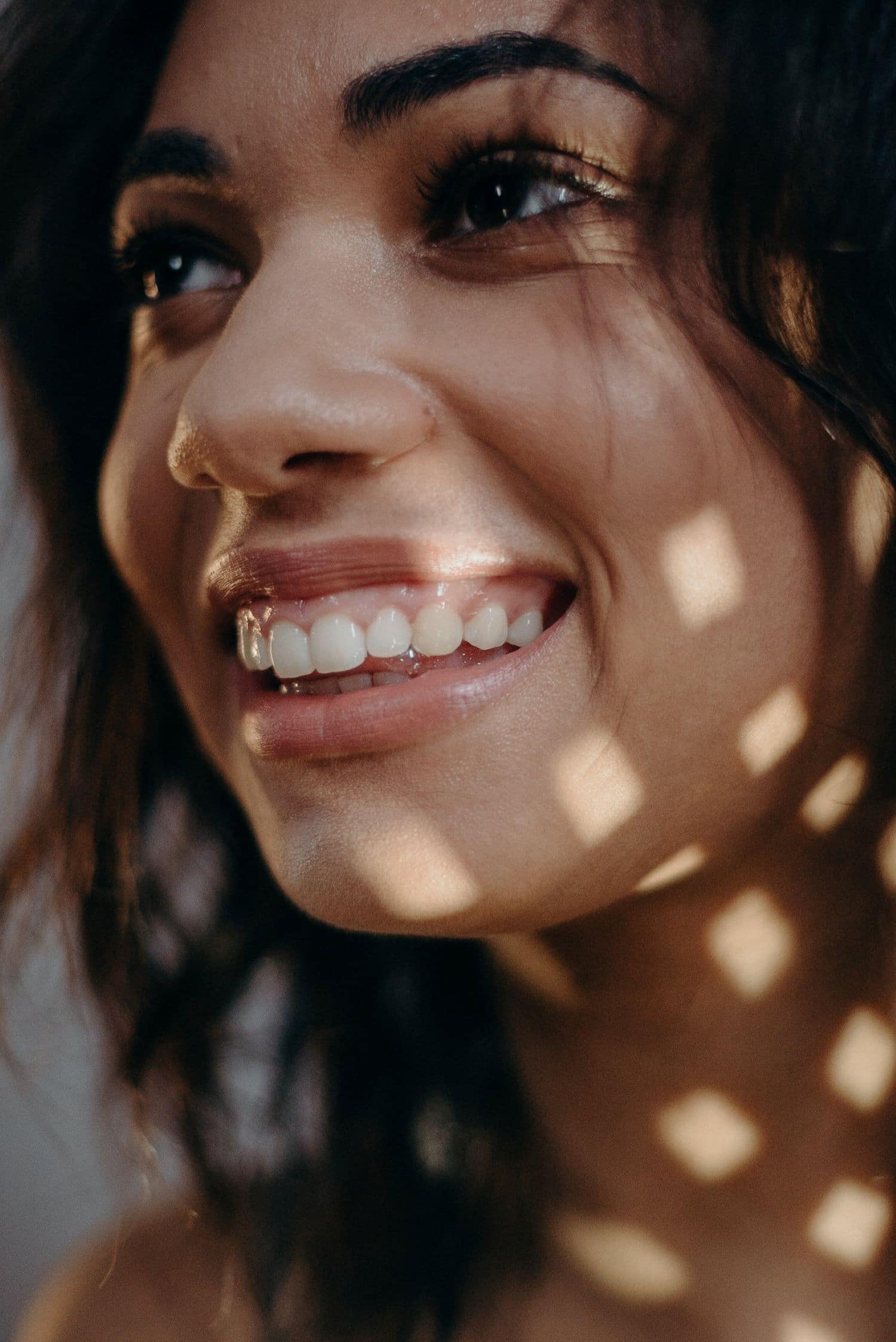 Many people face it in their lives: inflamed gums. A terrible feeling that you would prefer to avoid in your life. Some people think this is not possible, but taking a number of precautions can significantly reduce the risk of inflamed gums. Some of these include brushing your teeth at least twice a day, using […] 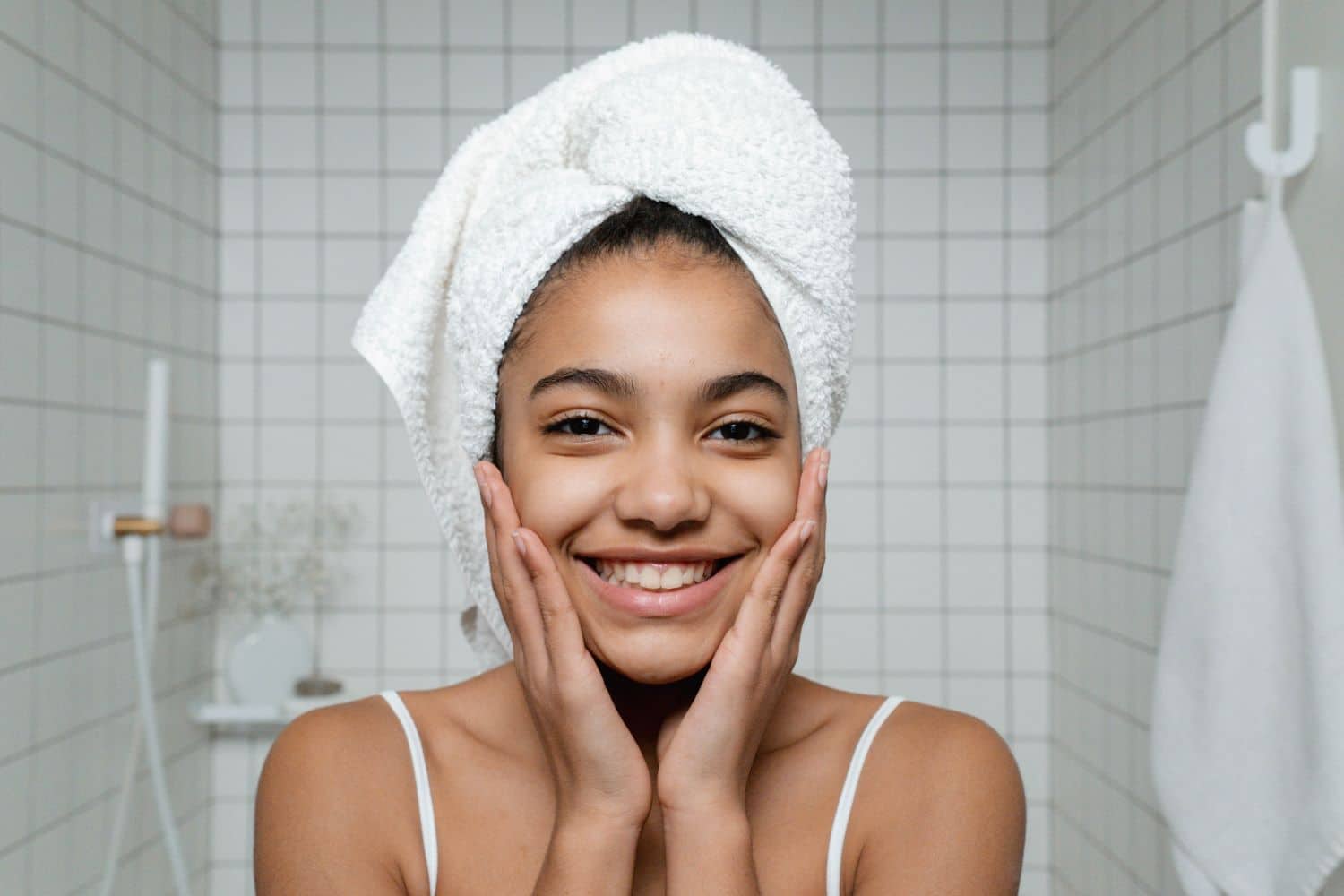 Many people have experienced bleeding gums. The point, however, is that bleeding gums often do not hurt. Nevertheless, it is important to know the causes and consequences of gum bleeding in order to prevent gum diseases like gingivitis and periodontitis with it What is bleeding gums? Most people ignore it for this reason and go […] 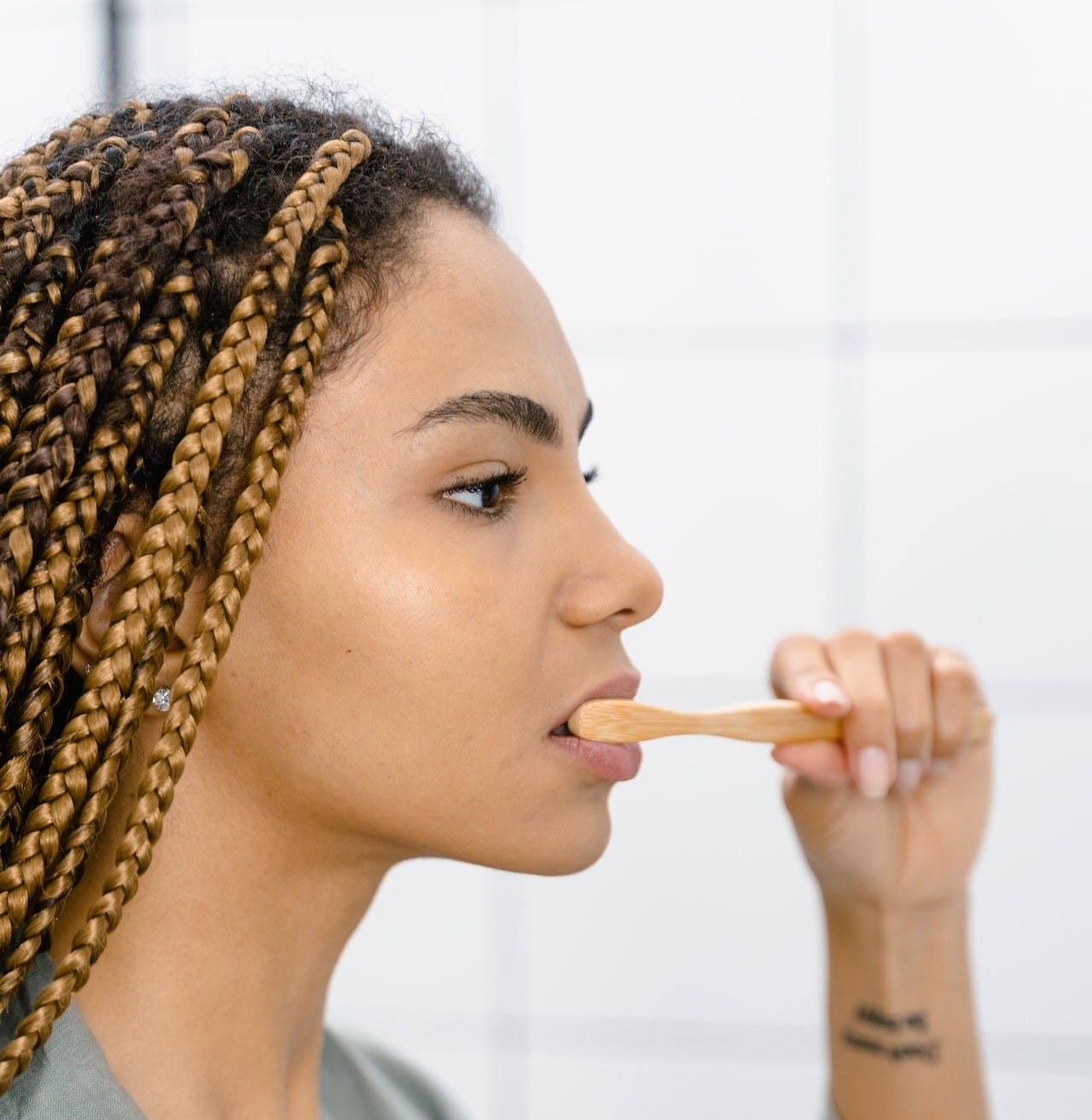 Bleeding gums can be very annoying. Bleeding gums usually make it harder to floss or brush. Sometimes bleeding gums also hurt. Healthy gums have a nice pink colour and do not bleed. Inflamed gums can bleed from even a small touch. This bleeding is caused by bacteria, plaque and tartar which are found between the […] 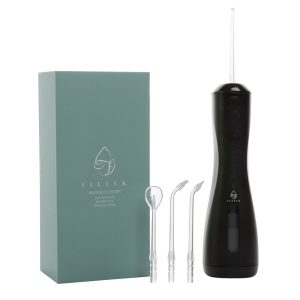 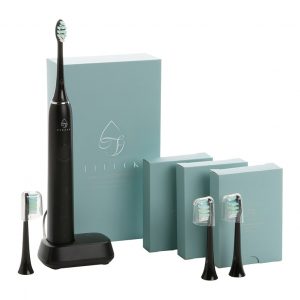 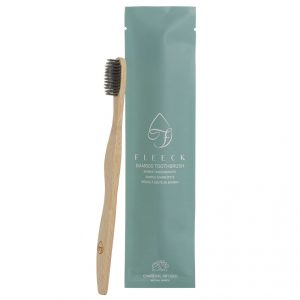 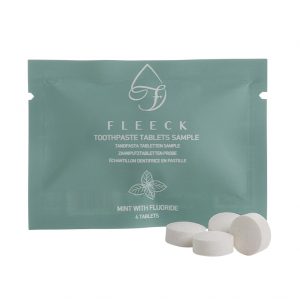 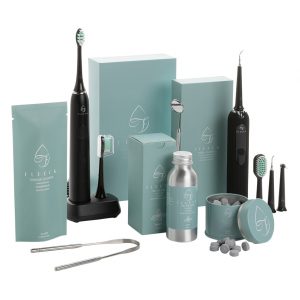 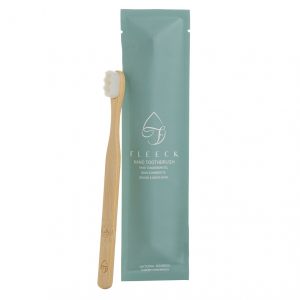 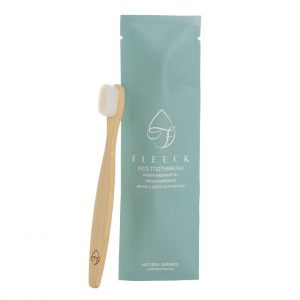