Free delivery on orders over €60

Extra gift on orders over €60 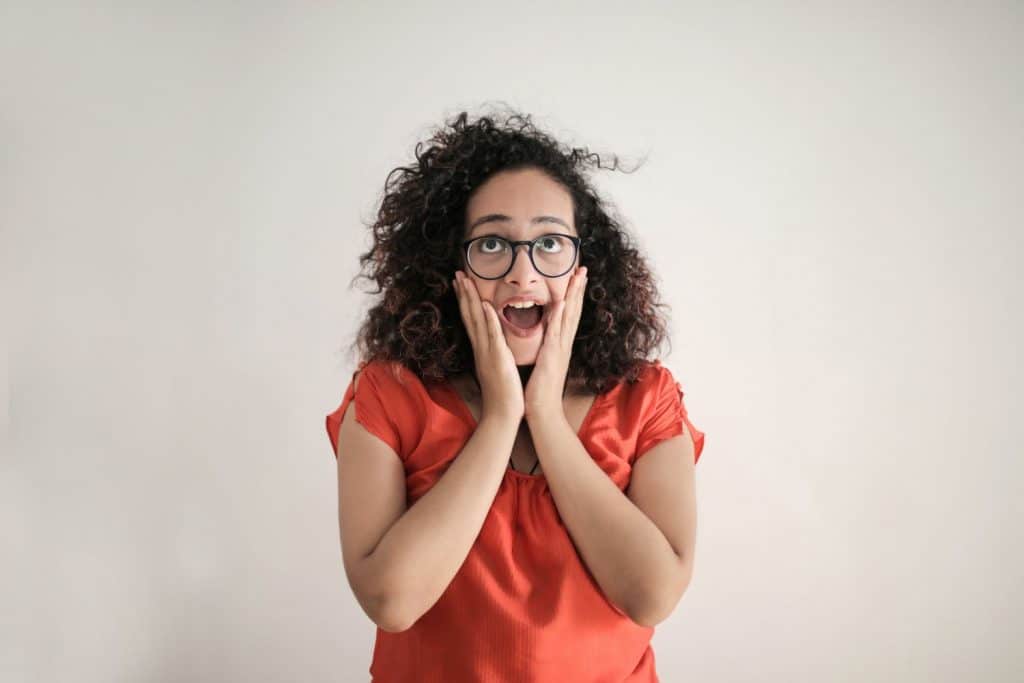 Causes of bleeding gums when flossing

If your gums bleed when flossing, it can have several causes. But exactly what causes that bleeding?

When gums bleed when flossing, it could well be that you are not flossing often enough. If you only grab a floss once a week, that’s really too little. Experts recommend that to support your dental health, you should floss your teeth at least once a day. Preferably twice, namely immediately after eating. You will then immediately remove food particles and keep your teeth and gums clean that way. 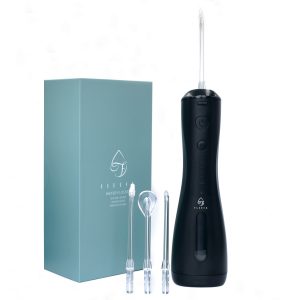 Too much pressure during flossing and brushing

Exerting too much pressure while flossing and/or brushing teeth can also be a cause if gums bleed when flossing. When flossing and using toothpicks, it is important to do so gently and with care. Flossing and poking too hard irritates the gums and can thus cause bleeding. This is especially the case if you have sensitive gums.

Those with plaque are unfortunately more at risk of gum bleeding. This is because plaque leads to bacteria formation near the gums, making bleeding more likely when you floss. 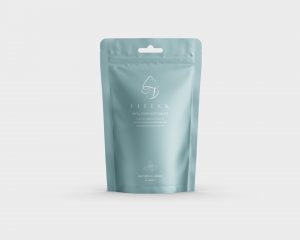 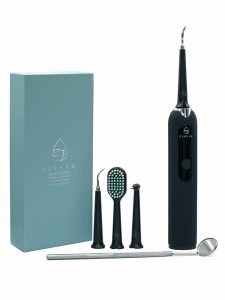 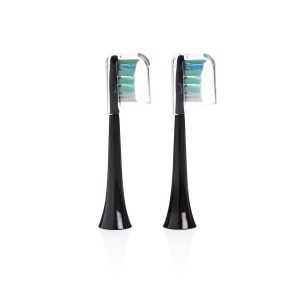 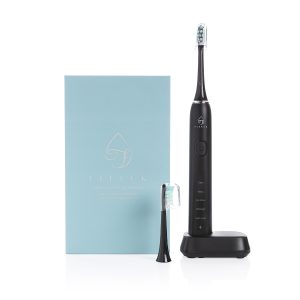 Some people have sensitive and fragile gums by nature. If you are dealing with this, it is important to brush and care for your teeth properly. This will help you prevent plaque and bleeding when you use a toothpick or floss.

If your gums bleed when you floss, fortunately there are things you can do about it. The most important thing is to take good care of your teeth so that plaque and tartar have no chance. Less plaque means less chance of inflamed gums and bleeding. Furthermore, make use of good quality toothpicks and/or floss. Fortunately, there are good products on the market today, designed by experts and very ergonomic. Thirdly, if your gums bleed when you floss, you can opt to floss more often to reduce the problems with bleeding. Last but not least, we recommend visiting the dentist and also dental hygienist twice a year to remove plaque and any tartar preventively.

Regular oral care prevents gum disease. Therefore, opt for twice-daily tooth brushing with an electric brush. Special toothpastes can also help here. It is also important to use a comfortable and well-designed toothpick or floss after eating. This way, you prevent gum bleeding!

Why do my gums bleed during flossing?

When gums bleed when flossing, it is often caused by not flossing often enough. Furthermore, tartar or plaque can play a role. People who floss or brush their teeth too hard can also experience gum bleeding.

Why is flossing important for gums?

By flossing, you thoroughly clean the space between your teeth. This prevents the formation of bacteria between your teeth and thus plaque and tartar. This makes your gums stronger and less likely to become inflamed, if at all.