What is the best oil for oil pulling? 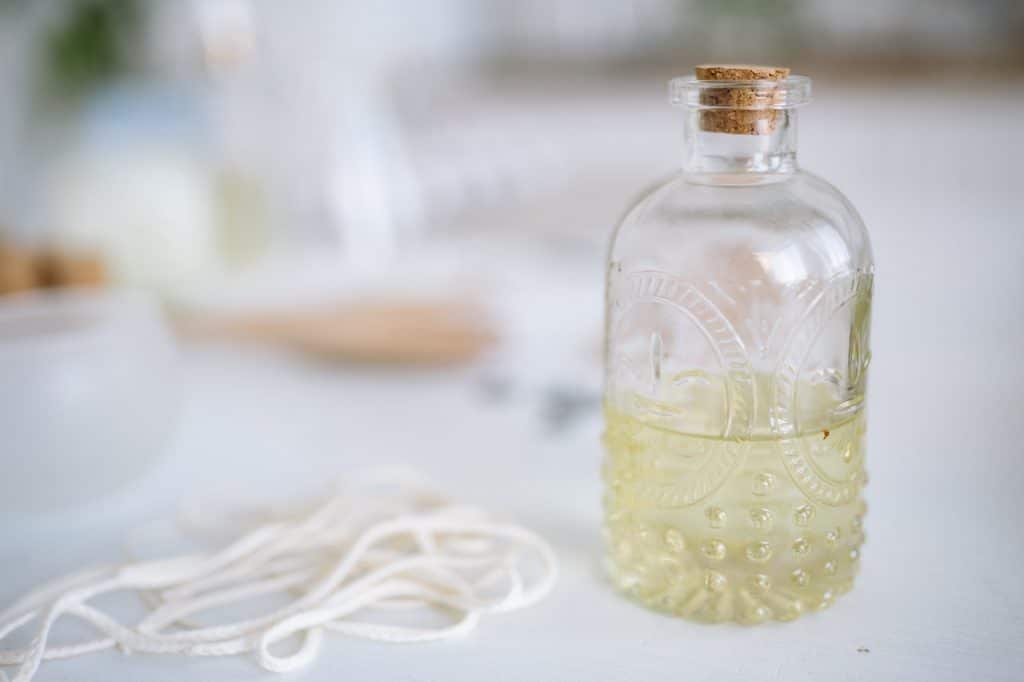 Oil pulling or oil pulling is an ancient Ayurvedic practice said to cleanse the mouth of toxins and bacteria and improve gum health. Food particles, germs and cavity-causing bacteria can be easily removed. The result is whiter teeth and better gum health. Oil pulling can just like mouthwash also prevent bad breath. Find out more about the cause of bad breath and how to cure a bad breath here.

What oil to use for oil pulling

Which is the best oil for oil pulling? Organic and natural oils, without any flavour or aroma additives, give the best results. In Ayurveda, the treatment uses unrefined sesame or coconut oil, which is valued for its cleansing, warming, moisturising and anti-inflammatory effects.

Sesame oil, mustard oil, olive oil, almond oil and lately avocado oil are also widely used. Some people even recommend rinsing the mouth with flaxseed oil or sunflower oil. Among all natural oils, however, coconut oil is the most popular. Coconut oil is the best oil for oil pulling for a reason: because you won’t suffer from gagging.

There are ready-made coconut oil blends enriched with additional ingredients such as herbal oils, fruit peel oils or activated charcoal. You can choose coconut oil which is fractionated, meaning it remains liquid at much lower temperatures, so you can spit it out through the sink after rinsing your mouth with it.

Coconut oil is pleasant, light, has a pleasant smell and does not cause gagging. Its storage is simple: at room temperature, it has a solid consistency and under the influence of mouth heat, it turns into a liquid. Moreover, rinsing your mouth with coconut oil is simply delicious. This is why many feel that coconut oil is the best oil for oil pulling.

An Indian study found that oil pulling with coconut oil resulted in a significant reduction in the number of S. mutans (bacteria) in saliva. It can also be used as a natural alternative to chlorhexidine to improve oral hygiene. Compared to chlorhexidine, coconut oil has no adverse effects, such as brown stains and altered taste sensation.

Oil pulling with sesame oil is also recommended by Ayurveda. Sesame oil contains sesamoline, sesamin and sesaminol and has antioxidant, detoxifying and antibiotic actions. It also prevents lipid peroxidation. However, sesame oil is least used for oil pulling because of its price and lower availability. Then again, the cost of sesame oil is several make cheaper than chlorhexidine.

What is the best oil for oil pulling

Oil pulling strengthens gums and reduces their sensitivity. It turns out that regular use of mouthwashes with oil can even make teeth whiter by a few tones. Such an oil practice gives spectacular effects of a snow-white smile, without having to use baking soda, charcoal or bleaching strips.

Of all the oils used for oil pulling, coconut oil has been found to give the best results. If you are tired of bleeding gums, try rinsing your mouth with coconut oil every day. In addition, systematic flossing of the interdental spaces and massaging the gums with a toothbrush can ensure that the problem is solved within a short time.

What oil can you use for oil pulling?

Oil pulling with different oils such as coconut oil, sesame oil and olive oil has several benefits, including a visible improvement in the condition of the skin. For instance, people who regularly use oil mouthwashes have reduced acne problems. Rinsing the mouth with oil can smooth the skin, reduce oiliness and give the skin a healthy colour.

What is the best oil for oil pulling? 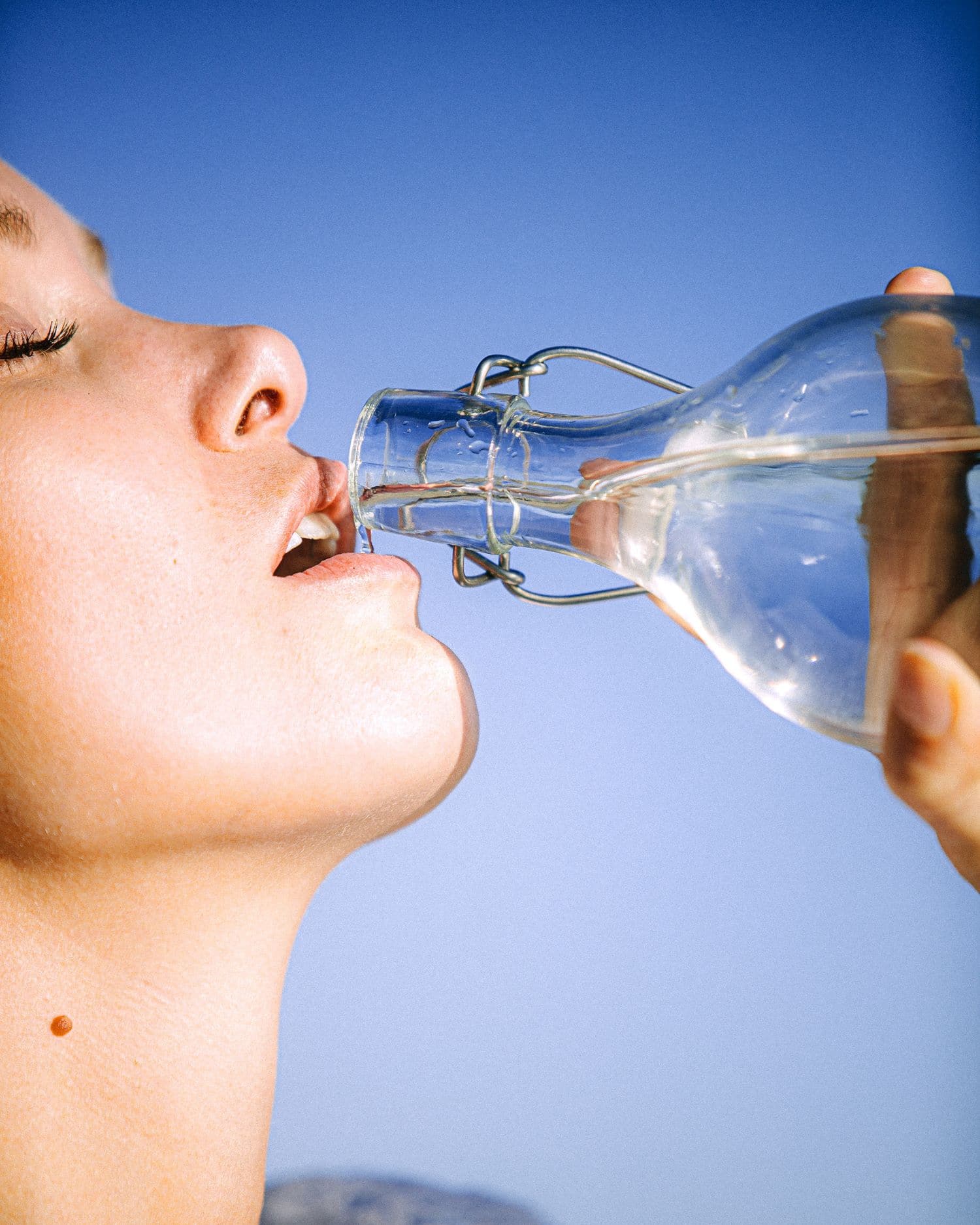 Burning Mouth Syndrome (BMS), also known as burning mouth syndrome, is a rare condition in which people experience chronic pain in the mouth. Symptoms include a metallic or bitter taste and a dry mouth, and it is caused by such things as hormone fluctuations and immune system problems. Through a… 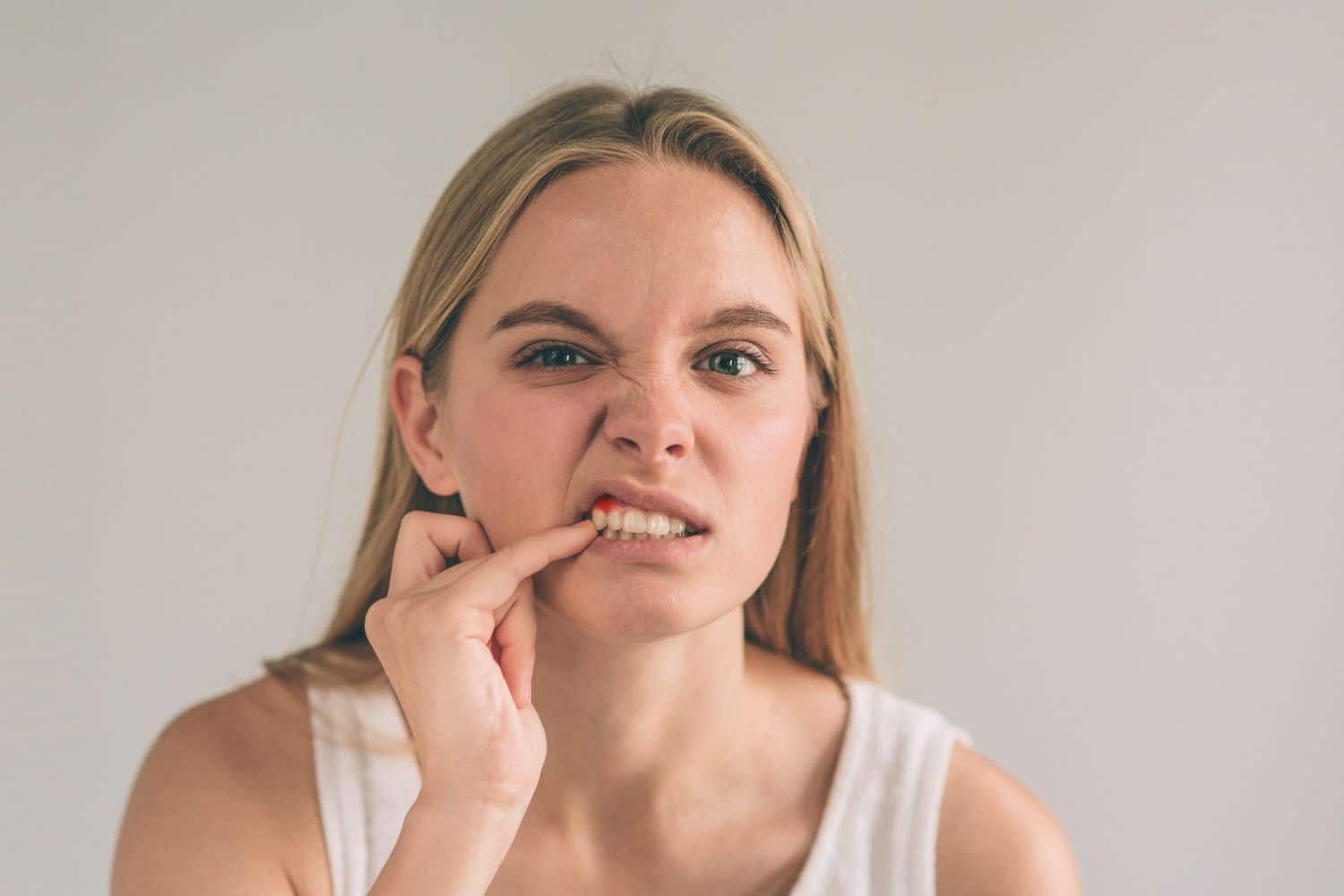 What to do about gum recession? 8 tips!

Do you suffer from receding gums? Not only does it make your smile less attractive, but it can also lead to bleeding gums, cavities and even increase your risk of heart disease. But can you fix receding gums yourself, and if so, how? What to do about gum recession The… 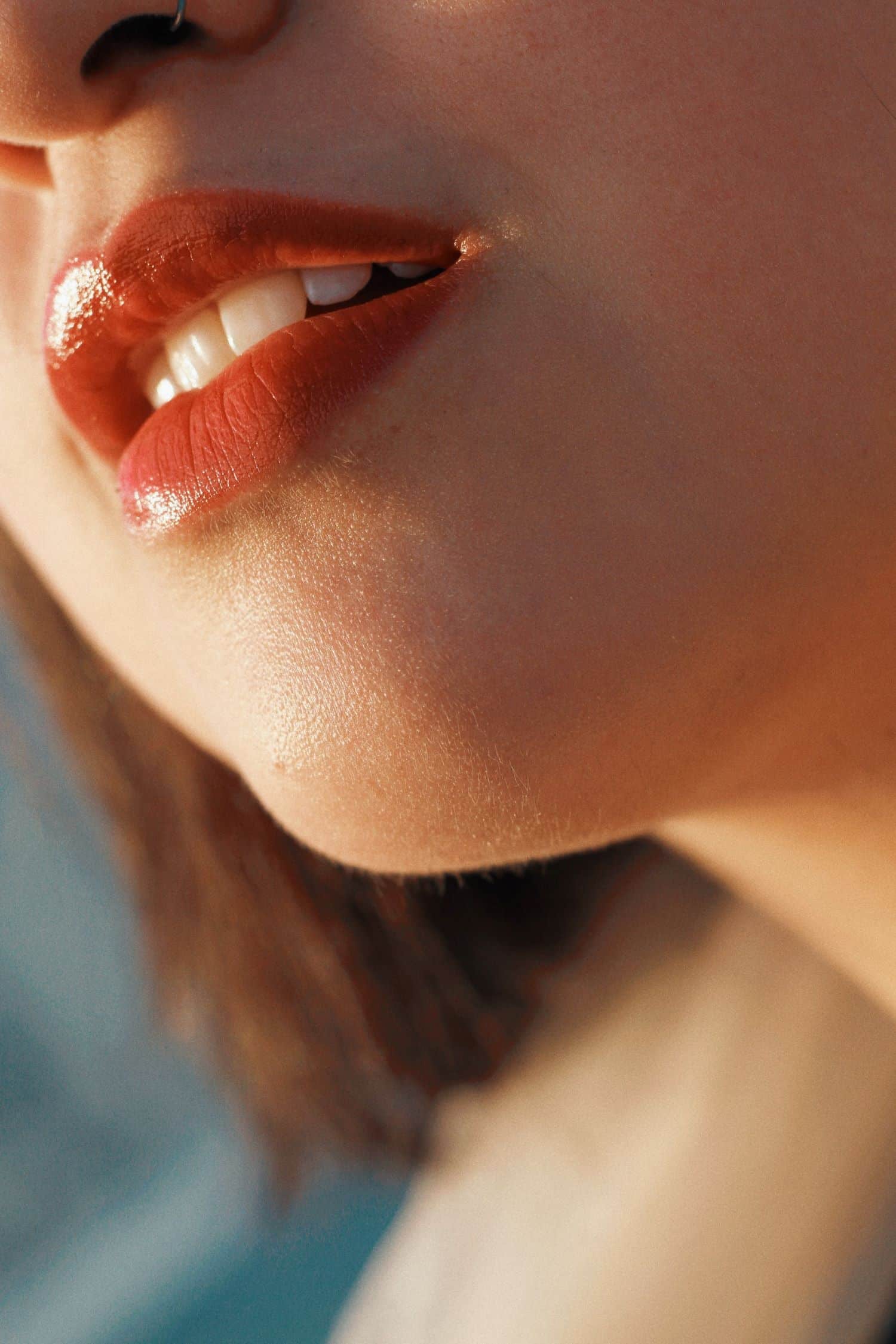 Mouthwash before or after brushing? The right order!

Want to use mouthwash or rinse with oil pulling? For the best oral care, it is important that you follow all the steps in the right order. Do you use mouthwash before or after brushing? And what other products can you use to keep your breath fresh and your mouth…