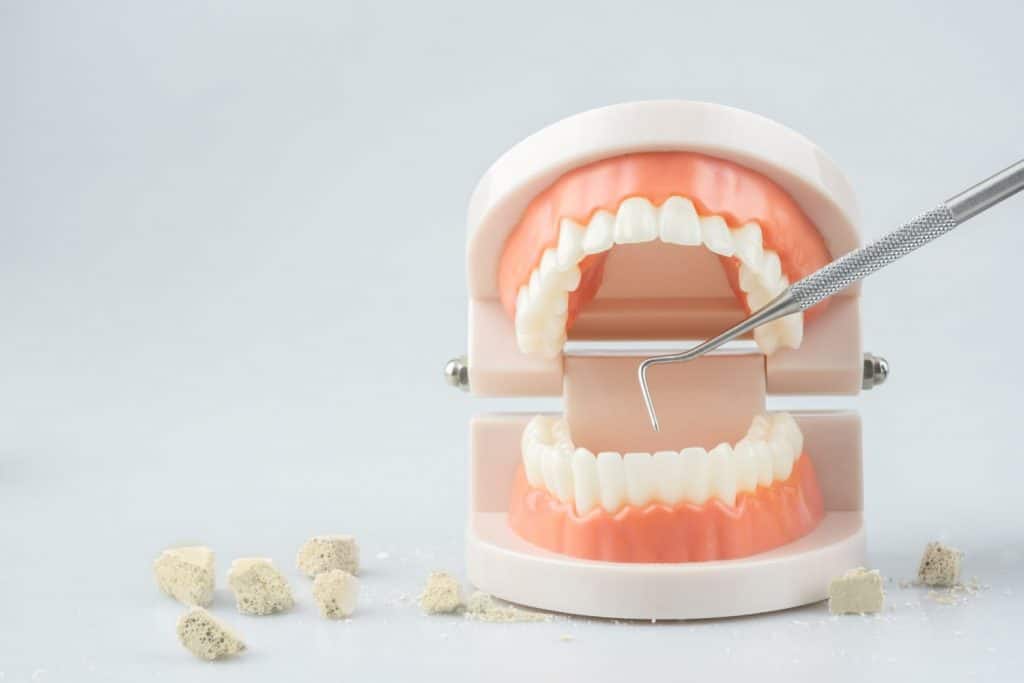 Do you suffer from tartar on your teeth? If so, this could affect your beautiful smile, which is why it is important to prevent tartar buildup. However, if you find tartar in your mouth, you can remove it yourself. There are ten ways to remove tartar at home. For example, by polishing your teeth at home.

Tartar forms on your teeth when plaque, or a thin, sticky layer on your teeth, is not removed and becomes hard. It can lead to nasty dental problems, like cavities and gum inflammation so it’s important to prevent and remove it. There are a number of ways to remove tartar from teeth. 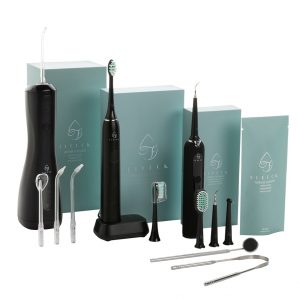 How to remove tartar from your teeth? 10 ways!

Curious about the best way to remove tartar yourself? Check out the 10 ways to get rid of tartar on the teeth!

When asked “how do you remove tartar from teeth?”, using an electric tartar remover is the first answer. This electric appliance has a dental hook on the end, which you can stick into places where there is plaque and tartar. Tartar can be easily removed by vibration.

With this method, you mix water, white vinegar and salt to create your own mouthwash. Rinse your teeth with the solution, then spit it out and brush your teeth thoroughly. This method is strongly discouraged, as it can seriously damage your tooth enamel.

Just as plaque can be removed with good brushing, so can tartar. Brush your teeth regularly to remove bacteria and plaque, for example with a special toothpaste.

You can also do some oil pulling by swishing a spoonful of coconut oil through your mouth. Do this for as long as possible before spitting it out again and letting the natural bleaching agent do its work.

Tartar can also be removed with salt, which scours your teeth and removes bad substances, including plaque and tartar. You can use this method by dipping your toothbrush into a bowl of salt and brushing with it. However, the danger with salt is that it will also damage the protective layer of your teeth, so it is not recommended.

A variety of tartar-fighting mouthwashes have been developed that, with regular rinsing, remove lingering bacteria and food particles in places where a toothbrush has difficulty reaching.

In order to clean between your teeth as well, daily flossing is recommended. Doing so regularly will help remove bacteria and tartar.

8. Use a tartar hook

In addition to the electric version, you can also use the mechanical tartar hook to manually remove tartar from your teeth by scraping it off above and below the gum line.

Another remedy for removing tartar at home is baking soda. The baking soda is slightly abrasive and removes bacteria and plaque. You can dab your toothbrush in the baking soda and brush your teeth as you normally would. This method is also strongly discouraged as it can also scrape away your tooth enamel. 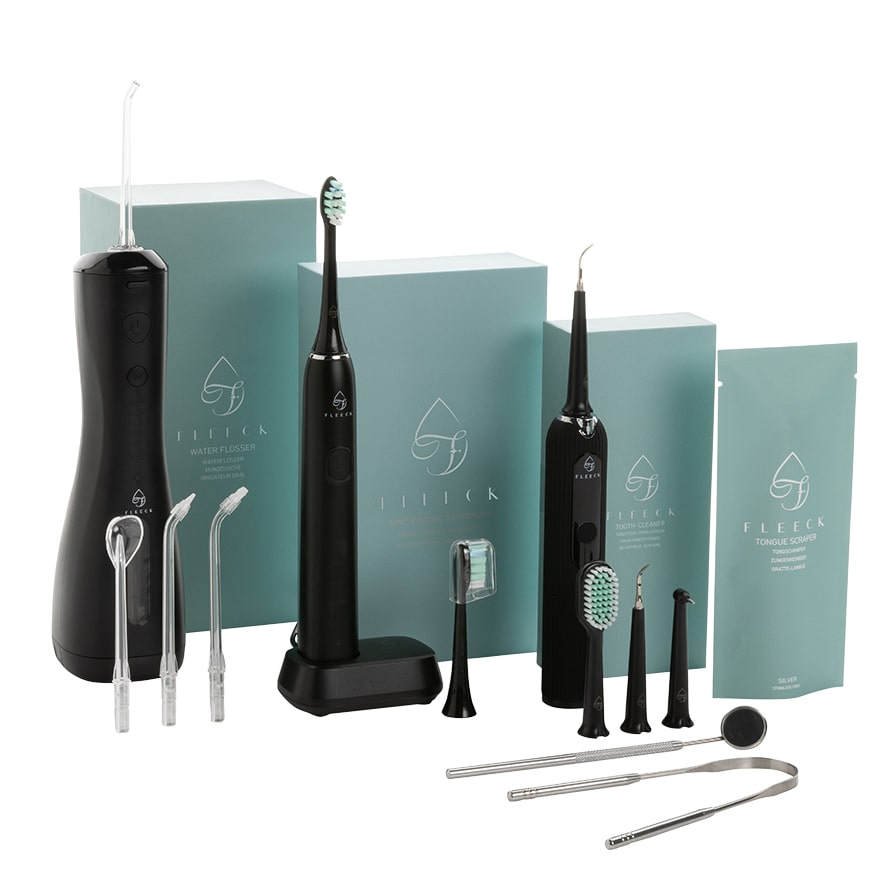 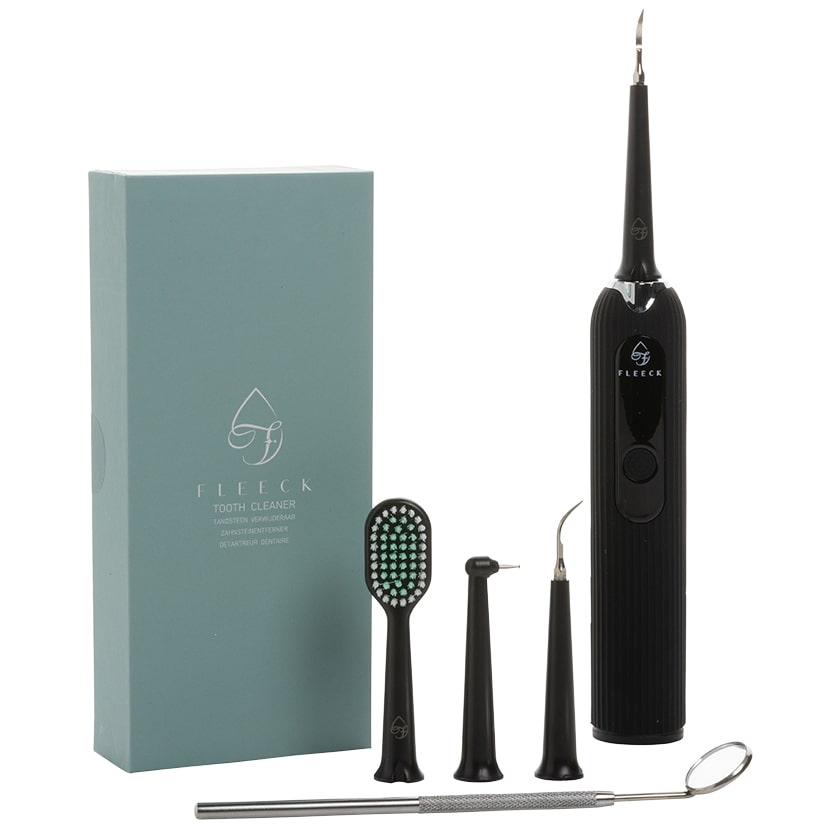 10. Remove tartar at the dentist

Removing tartar from teeth is important to prevent serious dental problems such as cavities and gum disease. After all, tartar is hard plaque, which consists mainly of bacteria and food particles, and it affects oral hygiene.

How can I remove tartar myself?

Tartar can be removed by several methods, including using an electric tartar remover, toothpaste, coconut oil and mouthwash, and flossing daily. 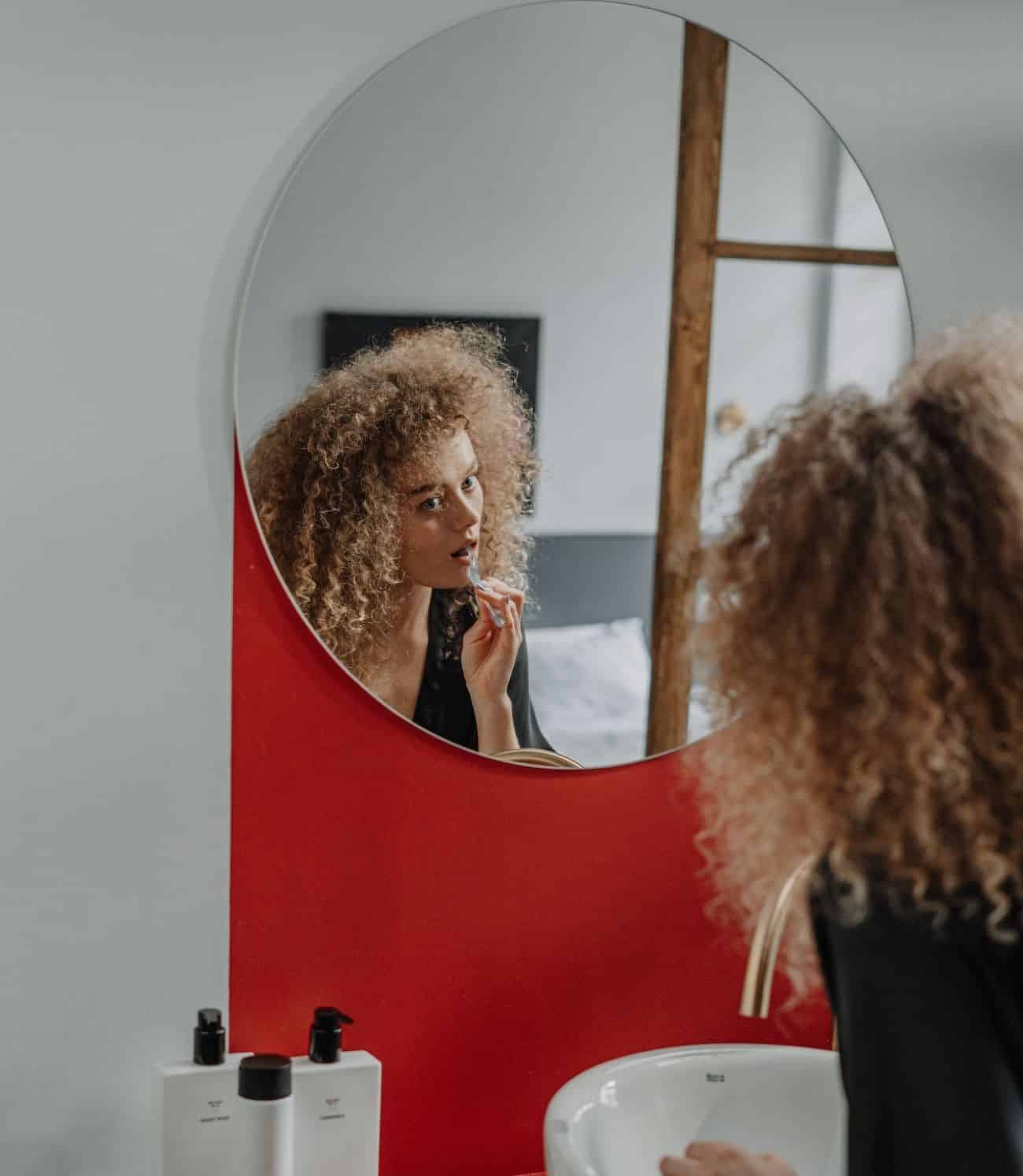 Why do I have black tartar on my teeth?

Black tartar is a common dental problem that results from plaque. Calculus can come in different colours, including black. Learn here what black tartar is, how to remove tartar, and better yet, how to prevent it. Why do I have black tartar between my teeth? Black-coloured tartar is caused by… 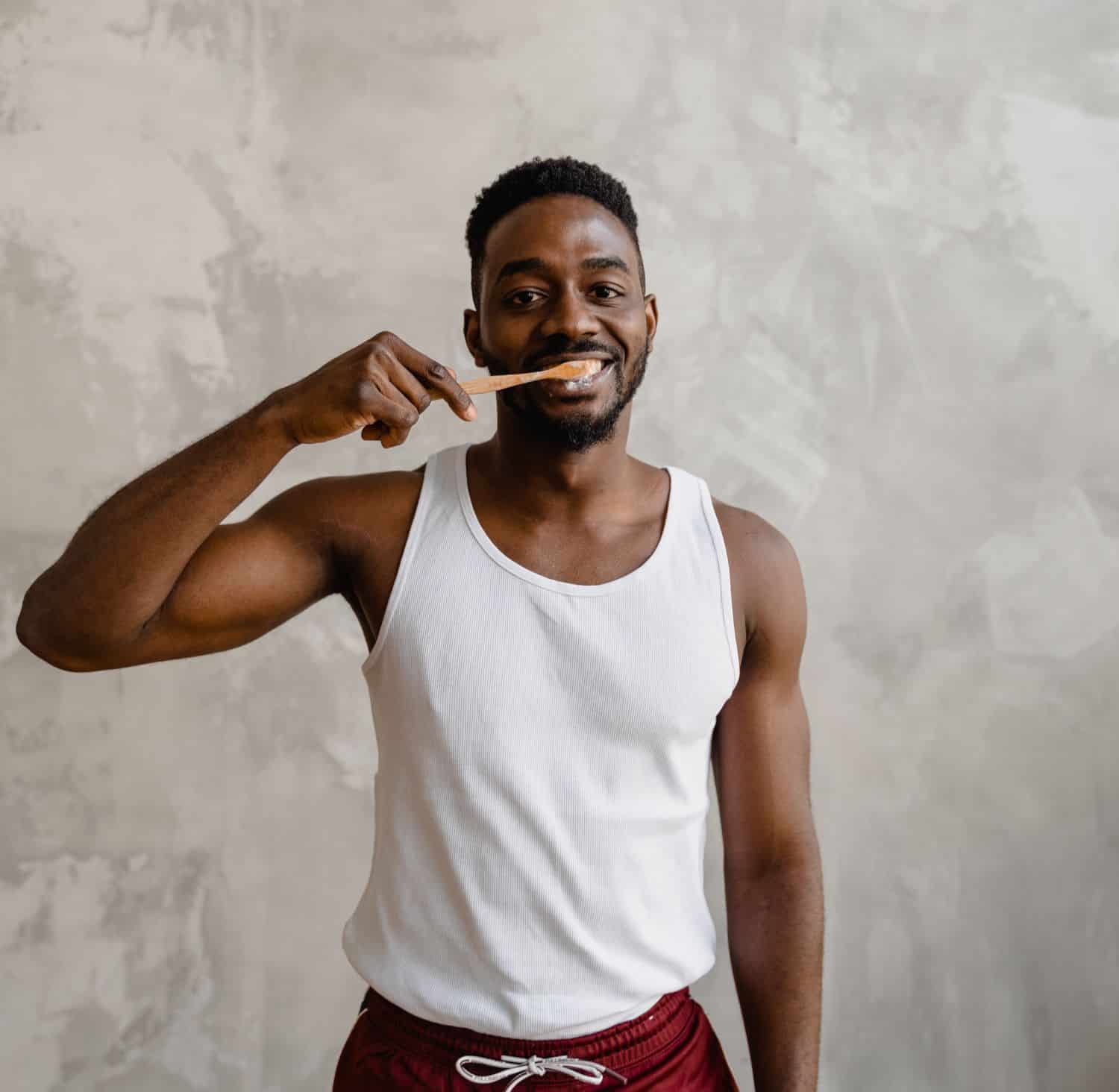 What causes tartar on teeth? The 8 causes!

Tartar is one of the most common dental problems. It is a problem that should not be taken lightly, as it can lead to worse problems such as gum inflammation. Therefore, visit the a dentist so regularly, or better yet try to prevent tartar by improving your oral hygiene. What… 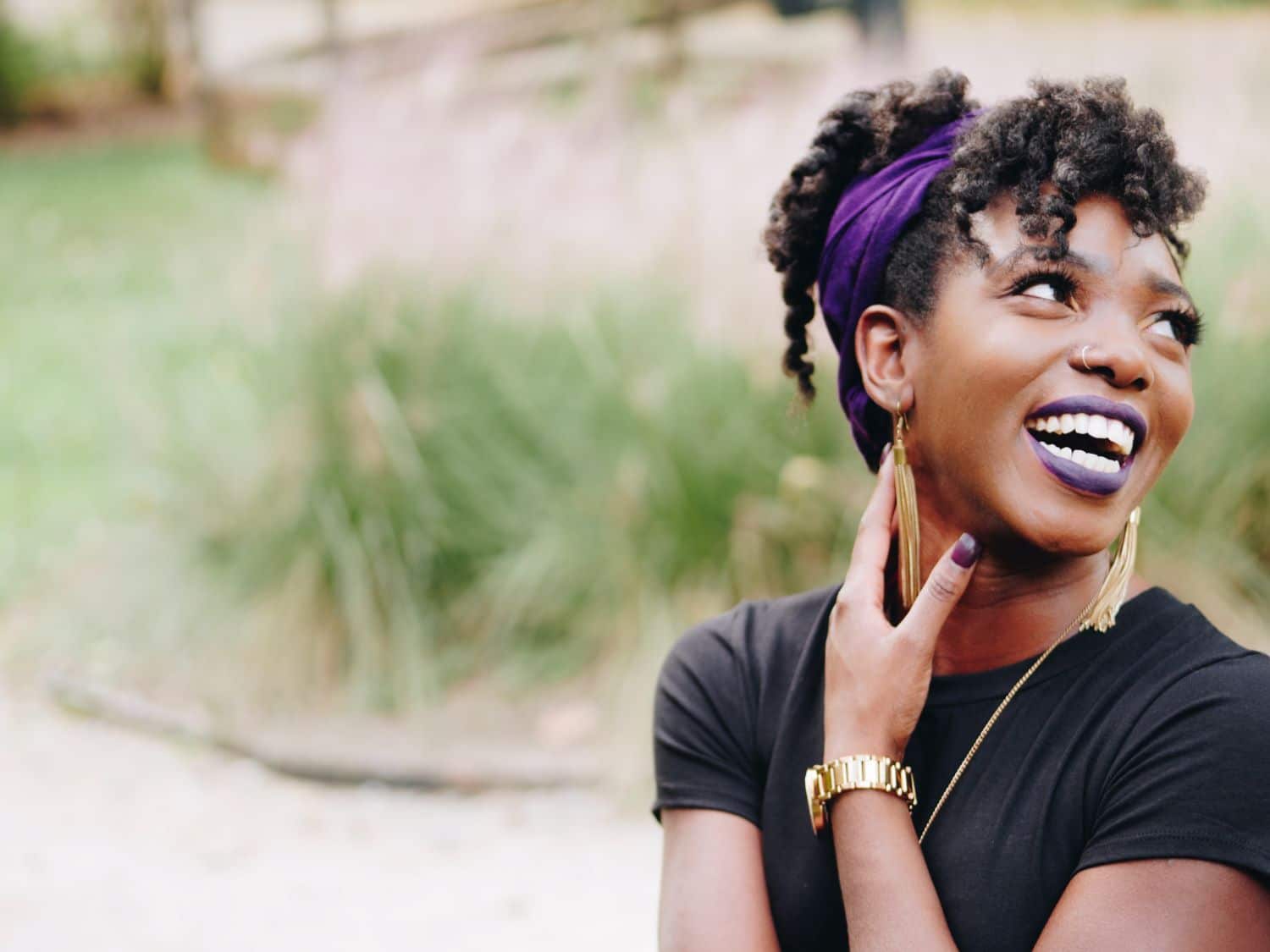 Prevent tartar with these 10 tips!

Tartar is one of the most common dental problems. It is often what stands in our way of having beautiful, healthy and white teeth. But fortunately, tartar can be remedied and better yet prevent it! Read our tips on how to prevent tartar here. Can you prevent tartar? Tartar is…