Free delivery on orders over €60

Extra gift on orders over €60

Oil pulling: the pros and cons of rinsing with coconut oil! 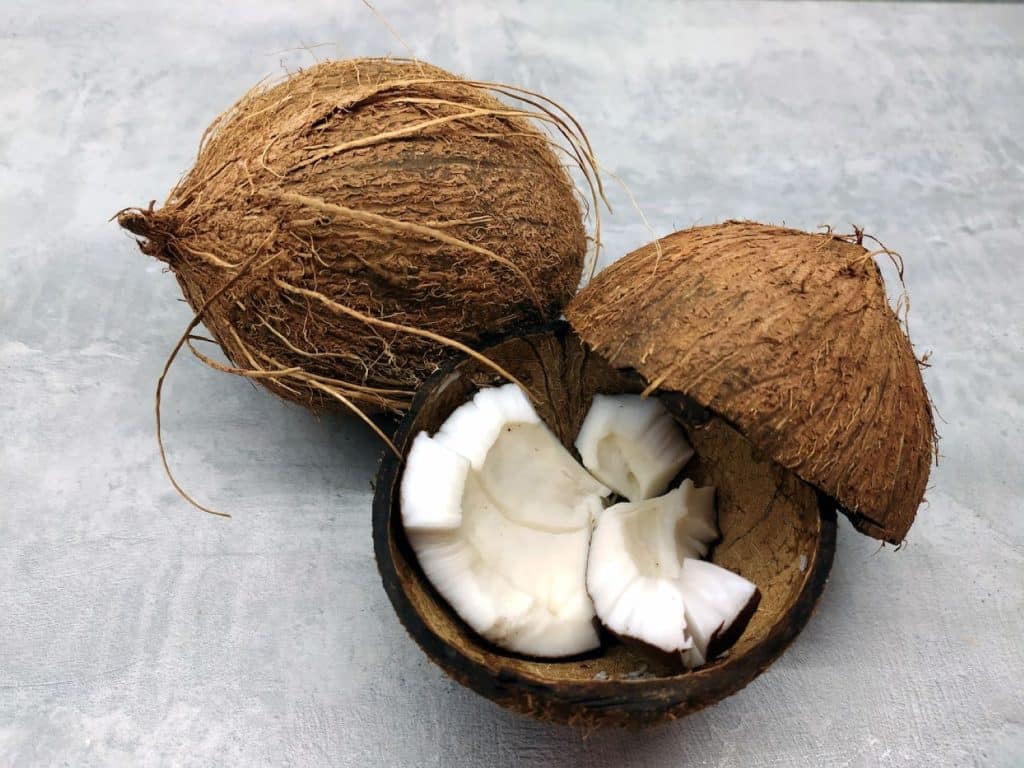 Do you think good oral hygiene is important? Then it might be worth adding oil pulling to your daily routine. Oil pulling for teeth has many advantages. For example, this ancient Ayurvedic practice helps prevent cavities and makes teeth whiter. We list the benefits of oil pulling for you and also look at whether there are any disadvantages to oil pulling. Coconut oil is often mentioned as the best oil for oil pulling, but other natural oils can also be used.

Benefits and advantages of oil pulling

By the way, did you know that coconut oil pulling does not only have advantages when it comes to your oral care? Oil pulling for teeth also has positive effects on the rest of your body. For example, it is said to reduce migraines, help you sleep better, and alleviate symptoms of allergies such as hay fever. There are even supposed to be benefits of oil pulling for the skin, as it makes your skin healthier.

Brushing your teeth is important for keeping them healthy. It is also good to extend your oral hygiene routine, for example with tooth brushing and oil pulling for teeth. A regular toothbrush doesn’t reach all the areas of your teeth. As a result, food particles can build up and irritate them. Eventually, this can lead to dental problems such as cavities. Increasing your oral hygiene routine will keep your teeth cleaner and healthier.

Coconut oil pulling can also work very well against gum recession. Gum recession exposes the root surfaces of the teeth. Your teeth are then very sensitive. You notice this especially when you eat or drink something cold or very hot. One of the benefits of oil pulling is that it can help restore the gums. Because the oil removes bacteria and food particles, there is room for your gums to become healthy again.

Plaque soon remains between your teeth. This causes a yellowish layer to remain, which over time can turn brown or black. At first, plaque is not so noticeable. Only when you try oilpulling for your teeth will you notice it. The oil takes the plaque with it, making your teeth whiter. Even in the hard-to-reach places. So you get whiter teeth in a simple, inexpensive way. It is therefore worthwhile to compare your teeth before and after oil pulling.

Bacteria left behind in your mouth can eventually cause gum inflammation. The gums will be red, swollen and weak. When you brush your teeth, you will also notice that the gums bleed quickly. Oil pulling with coconut oil can reduce the complaints. The oil removes the bacteria that cause the inflammation, allowing your gums to recover.

Do you feel like your breath doesn’t smell fresh? Often bad breath has an underlying cause. Poor oral hygiene can be one cause. When plaque and tartar build up between your teeth, it can cause an unpleasant odour. To keep your mouth fresh and healthy, you can add coconut oil pulling to your daily routine. Oil pulling can be done in the evening, but it is preferable to do it in the morning, on an empty stomach.

What are the benefits of oil pulling?

Oil pulling improves the health of your mouth. It makes your gums healthier and your teeth whiter, because the oil gets to those hard-to-reach places in your mouth. Other health benefits are also mentioned, including the reduction of migraines and allergies.

What are the disadvantages of oil pulling?

Oil pulling for teeth is not a replacement for brushing, but an addition to your daily oral hygiene routine. There is little scientific evidence of the effect of oil pulling. Furthermore, you may experience side effects such as flatulence and abdominal pain and it takes time to perform the treatment.